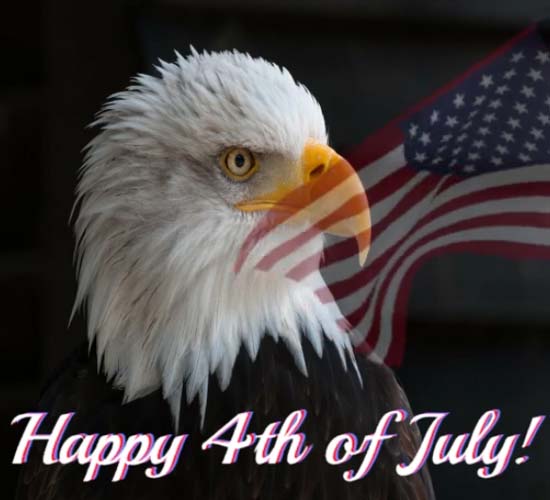 'We must be free not because we claim freedom, but because we practice it.' William Faulkner

On July 4, 1776, fifty-six leaders of the Continental Congress signed the Declaration of Independence. With this signing, our Founding Fathers declared themselves, along with the 2.5 million people living in the thirteen colonies, members of a new, independent nation: The United States of America.

This year's Independence Day — July 4, 2019 — marks the 243rd anniversary of our country’s founding and the birth of the American dream.

With great respect in our hearts, Let’s give our thanks to all the great Sailors, Soldiers, Airmen, Coast Guardsmen, and Marines who made our land free.

All of you have had a part in making this land free, so enjoy this great day with family and friends and be safe as you travel.